Travel to finger point on a map at Maui, Hawaii.

One of the tasks I have done on my travels around this world, is to locate special energetic points and areas, often in remote locations far off the beaten track. But some of the also in central areas in cities.

On Maui, Hawaii, I drove my rented Harley sportster towards a “sunken circle” outside the back road towards Hana. It felt like I was driving through a huge energetic blockage of some kind, and I stopped several times and considered to turn and run the other way. But I continued to the spot marked on my cellphones map, and the thoughts that came, was about a kind of avalanche from the volcano, that killed a lot of natives in that area.
Whatever it was, I put up a light portal next to the “sink hole” and allowed the remaining souls to return back to the eternal light, where their relatives is waiting for them.

More descriptions are coming as I regains the memories, and notes 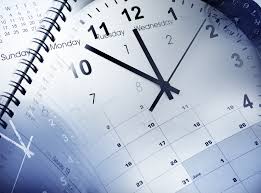 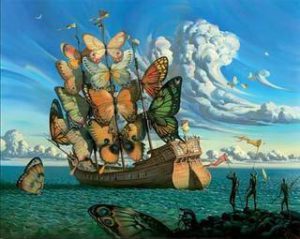